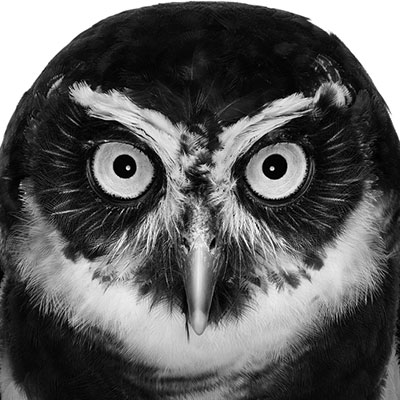 Techne is realised as a performing and visual arts production platform by Theater Rampe and Künstlerhaus Stuttgart.

In ancient Greece, the term ‘téchne’ contained and described the knowledge of how to do, and make things. The word suggested a seamless unity and interdependence of two forms of knowledge, theoretical and practical, which have since been compartmentalised. ‘Téchne’ is the title reference for this project which seeks to extend the emphasis on the interrelationship and slippage of meaning and explores the stakes of intersection on aesthetic, economic and ethical levels.

We understand ‘téchne’ as “the active human interface with the material world.” This is a definition which characterises technology as a cultural practice that resonates deeply with questions of human agency and relies on a profoundly intimate and lived conception of technological and artistic production alike — as ways of relating to the world that need to be continuously negotiated. This core proposition, and ‘téchne’ as an active tool in the process, are reflected on and explored in and between the theatre stage and the exhibition space.

International in remit, the project extends from and puts to work the specificity of Stuttgart as a region of technology and industry, whilst also extending and subverting this identity. Starting in November 2016, Techne is presented through various formats, including workshops, performances, dinners, publications, talks and conversations, culminating in a festival at Theater Rampe and an exhibition at Künstlerhaus Stuttgart in November 2017. 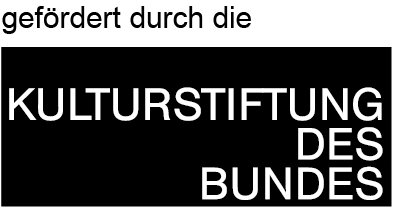 Theater Rampe is a platform for supra-regional, off theatre, dance, performance, and live art. We bring together theatre and discourse, performance, research, science, and citizens. The stage shall become a hybrid site for artistic communication between art and public, an opportunity for political discourse and for theatrical experiments. We open up the boundaries of stage, event and genre. The program encompasses: New plays, guest performances, as well as residencies, bringing together artists and researchers.

Theater Rampe has positioned itself as an author’s theatre. Bound to this tradition we want to focus on authorship anew. We look for ghost writers, for various perspectives of ‘the others’: collective, documentary, performative, participative. We understand theatre as a ‘third space’. A space, where a temporary community not only forms but also formulates itself. We focus on theatre as a process of communication.
Theater Rampe has been founded in 1993. It has an open stage with a capacity of 100 to 150 seats, placed in the depot of a rack-and-pinion railway. It is located nearby Marienplatz in the south of Stuttgart.

Since 2013, artistic directors Marie Bues and Martina Grohmann and their team have been building up an international network of interdisciplinary partners from the arts, science, the humanities and a socio-cultural context to establish a regional and international exchange.

Künstlerhaus was founded in 1978 as an initiative of Stuttgart artists and has since developed into a contemporary art institution of regional and international significance. Focal points of the exhibition and event programming include the mediation of current tendencies in genres of art, architecture, design and theory, as well as the conjunction of local and international debates. In addition, the Künstlerhaus hosts technical workshops accessible to artists, and a studio program.

Künstlerhaus is located in the building of a former luggage factory in Reuchlinstrasse 4b in Stuttgart-West. It has four levels with 600 sq meters of exhibition space.
Central to the exhibition and events programming is the presentation of young international artists as well as historical positions that are significant for current discourses.

The exhibition program of the Künstlerhaus is designated by the Artistic Director who is chosen by the Board of Trustees for periods of up to five years. Currently, Fatima Hellberg is Artistic Director (since 2015).